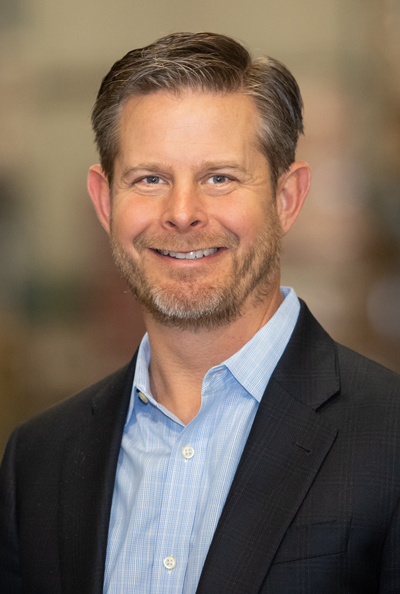 Neil Hetherington joined Daily Bread Food Bank as CEO in January 2018. Neil began his career in project management at Tridel Construction, Canada’s largest condominium developer. In September 2000, he made a career change by joining Habitat for Humanity Toronto, at the time as the youngest CEO of a Habitat affiliate in the world. Neil’s non-profit experience includes 16 years as CEO of Habitat for Humanity in Toronto, and then New York City, and two years as CEO of Dixon Hall, a multi-service agency with 240 staff serving thousands of people in Toronto through its social programs, shelters, seniors programs, youth initiatives, and community revitalization efforts. Neil holds degrees or certificates from the University of Western Ontario – Huron College, Seneca College, Harvard Business School, and the University of Virginia – Darden Business School. He obtained his MBA from the University of Western Ontario’s Ivey Business School in 2013. He is an active pilot and sailor. He enjoys furniture making and in his spare time plays tennis terribly, snowboards poorly and bikes slowly. 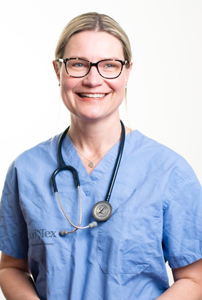 Dr. Rose Zacharias is a Family Physician with a hospital-based practice. For the last twenty years, she has practiced both as an Emergency Room Physician as well a Hospitalist, primarily at Orillia Soldiers’ Memorial Hospital. Presently, she is working in a COVID-19 screening unit and providing medical coverage to psychiatry in-patients at Waypoint Centre for Mental Health. In addition to these roles, she has been serving as Board Director at the Ontario Medical Association (OMA) and is currently an OMA President-Elect Nominee. Her advocacy work is focused on physician mental health and well-being, as well as being involved in a variety of physician wellness initiatives in her medical community. Dr. Zacharias is known as a conversation catalyst, bringing depth and curiosity to conversations, from the board table to the kitchen table. She is married with four children and is involved in her community church, leading adult small groups.

At our 2018 Prayer Breakfast, we celebrated our 50th anniversary with this commemorative video.