History of the Ontario Prayer Breakfast

For over 50 years, Christians have gathered in downtown Toronto to share breakfast, pray for our provincial government leaders and be inspired. Individuals leave their titles, positions, and aspirations behind to listen to a message of faith. The message is delivered by people whose lives are each a unique story bound by a common thread: how God lives and works amidst good times and bad. This is the Ontario Prayer Breakfast.

The Breakfast is part of an international community of groups started more than 80 years ago. In April 1935, Seattle Washington, 19 business executives were faced with a critical situation in the life of their city and began to meet for discussion and prayer. Over the following years breakfast groups sprang up in different parts of the United States. In 1941, the United States Senate and House of Representatives held their first congressional prayer breakfast. In time, other groups came together in the United States. Then in 1953, members of the Senate and the House of Representatives, with President Dwight Eisenhower, birthed the first Presidential Prayer Breakfast and it is now an annual event in the United States.

This simple idea of men meeting together for mutual encouragement and fellowship has spread over forty countries on every continent. In fact, in Canada several Members of Parliament were meeting in Ottawa as a Breakfast Group before they had knowledge of the development in the United States. In 1964 the first Annual National Prayer Breakfast was held in Ottawa and continues to take place each spring. It is an annual ecumenical event, where men and women from differing backgrounds gather together with our elected public officials to pray in the spirit of Jesus Christ for Canada.

Today, most Canadian provinces and many cities host an annual Prayer Breakfast. The Ontario Prayer Breakfast began in 1969 and followed the same theme of bringing Christians together for prayer and inspiration. Over the years many people have been blessed with inspiration from guest speakers such as Sir John Templeton, Kim Phuc, Millard Fuller, Romeo Dallaire, Tom Caldwell and Preston Manning.

The Breakfast is organized by a volunteer Board of Directors and is a registered not-for-profit but is not a charitable entity.  The event operates on a break-even basis and was historically hosted at The Royal York Hotel and now takes place at the Toronto Sheraton Centre Hotel. A musical guest is a welcome addition to the agenda and leaders of the Ontario Liberal, New Democratic and Progressive Conservative Parties in addition to the Mayor of the City of Toronto are invited as head table guests to offer scripture readings. One or two lay individuals are asked to offer grace and prayer for our Provincial leaders.

Len Riley was the first Chair of the Ontario Prayer Breakfast in 1969, followed by Claude Simmonds, Paul Hellyer, Peter Bouffard, Neil Hetherington, Jane Eisbrenner, and currently Leanne Ferris and Neil MacCarthy as Co-Chairs. It must be noted that Jack Mollenhauer faithfully attended and participated in the leadership event for several decades. His faith and commitment to the event over the years is one the primary reasons for its ongoing success.

When the first prayer breakfast was held more than 2000 years ago, Jesus invited his disciples to join him for breakfast on the shore of the Sea of Tiberias (John 21). At that breakfast Jesus confirmed his resurrection, demonstrated his presence with his disciples following the crucifixion, and explained the reality of a promise made earlier, “Where two or three are gathered in my name, there I am with you”. (Matt. 18:20).

The wonderful news is that Jesus is just as present to us now as he was to his disciples 2000 years ago.

This list outlines the speakers and musical guests who have participated in the Ontario Prayer Breakfast. If you have information for the years we are missing, we would appreciate hearing from you. Please contact us at info@ontarioprayerbreakfast.ca. Thank you very much. 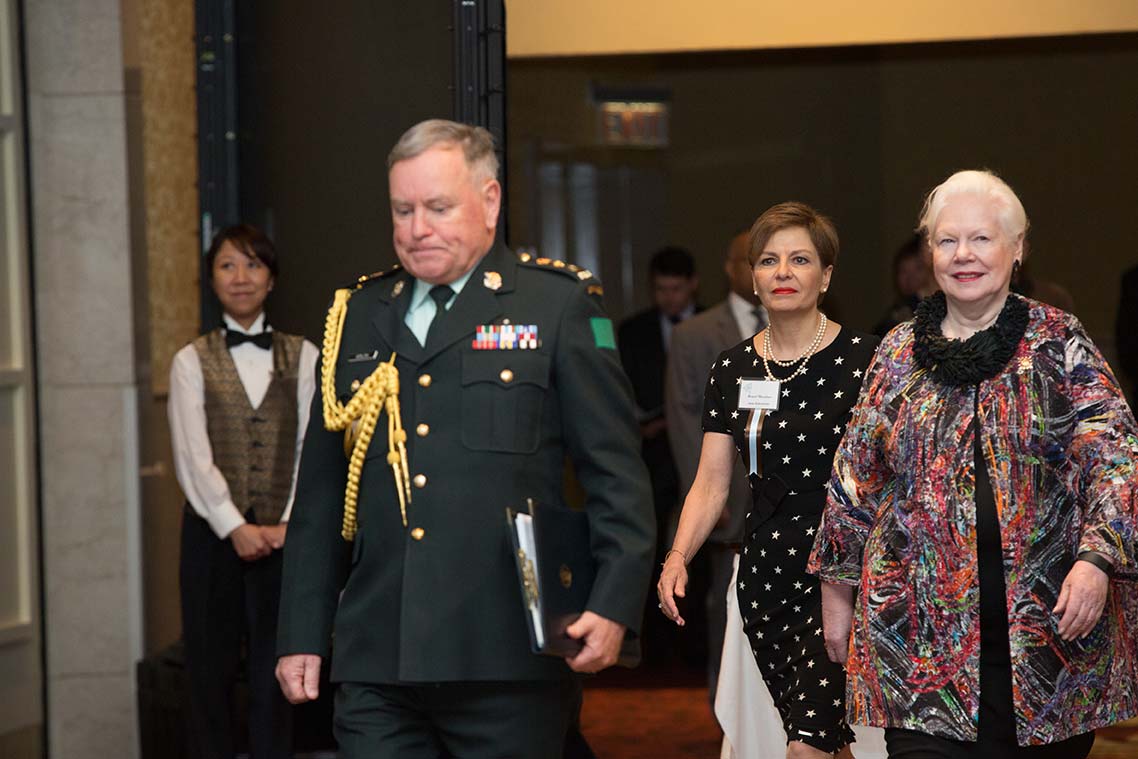 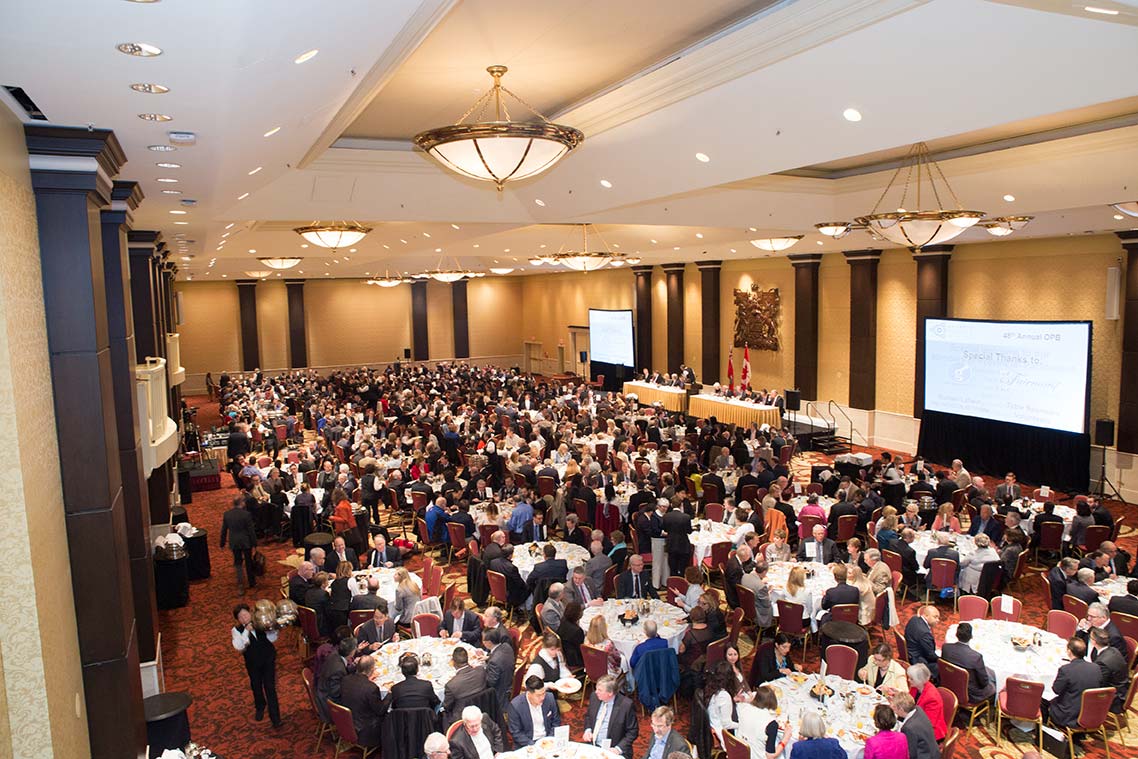 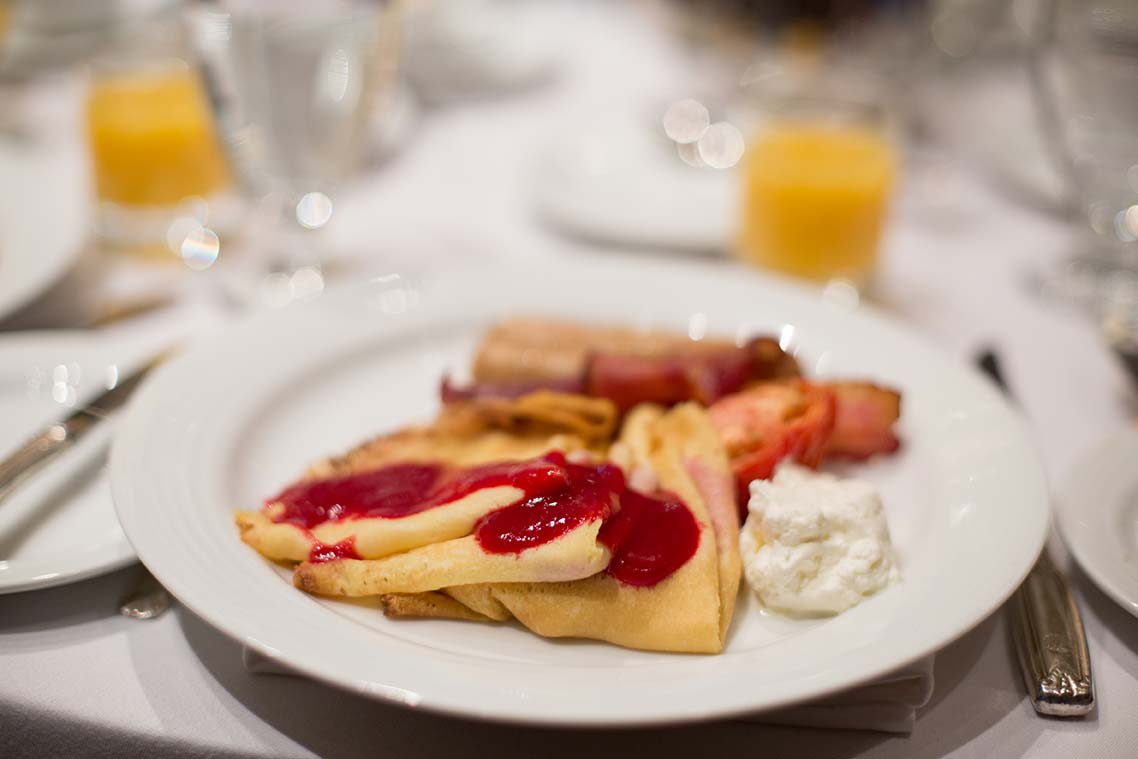